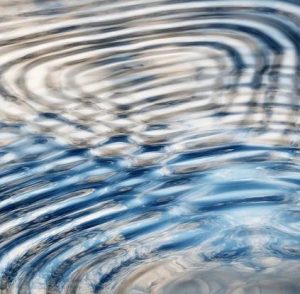 The Advanced Projects team at Surrey Sensors Ltd. has recently published a paper demonstrating how the measurement uncertainty of ultra-low range pressure scanners can be reduced by as much as 50%.

In most pressure sensors, pressure is measured by allowing it to cause a thin membrane inside to bulge like a balloon. Tiny sensors etched into the surface of the membrane can then detect how much it is stretching, and on-board electronics then convert that signal into recognizable pressure readings. Unfortunately, both gravity and vibrations can also cause the membrane to sag or bulge, contaminating the readings- and the more sensitive the sensors, the greater the contamination. This can be especially problematic during field measurements- for example, on race cars on a track, or on aircraft in flight.

“Because we specialize in ultra-low range sensors, the errors caused by acceleration are huge,” explains Dr. David Birch, Director of Research and Head of Advanced Projects. “To address this, and extend the capabilities of our products, we’ve pioneered a technique for eliminating the effect of acceleration on these sensors by using six-axis IMUs.” IMUs – or inertial measurement units – are tiny sensors which can measure both acceleration and rotation speed. These are used, for example, in most tablets and smartphones to detect which way is up. “We are not the first to correct for vibration,” adds Dr. Birch, “but we have found a way to do it over large arrays of sensors, so that it can be implemented in our pressure scanner product lines. Our 64-channel DPS14-series pressure scanners are already equipped with built-in IMUs as standard, so the correction can be easily implemented just in the software.”

“When measuring pressures,” concludes Dr. Birch, “you shouldn’t have to worry about which way is up.” 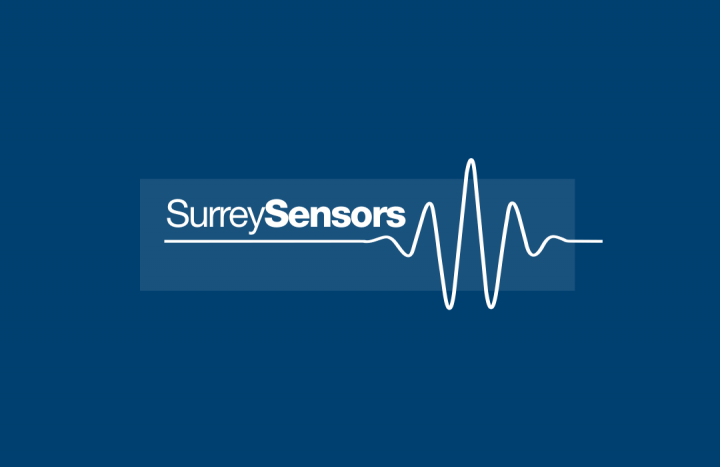